When it comes to buying products, the vast majority of consumers are interested in more sustainable choices for the planet.

In a 2020 report by First Insight, 73% of Generation Z consumers answered that they would pay more for sustainable products. Another survey conducted by Lending Tree also supports this with 41% of millennials already spending more on eco-friendly products instead.

These surveys shows how important sustainability and protecting the environment are to the consumer. This is especially the case since COP26 last year and the upcoming plastic tax bill being implemented in April, which only pushes demand further.

The problem is some companies try to entice and mislead consumers into buying a product through claiming they are a ‘green’ business and that their products are all eco-friendly when this isn’t the case. In this article we will be exploring further what ‘greenwashing’ is, how to spot it, and of course, how to avoid.

‘Greenwashing’ is when a company makes environmental claims that are not true or misleading, such as describing their products as ‘organic’ or ‘green’ without having the certifications to back it up.

The term was originally coined by environmental activist, Jay Westervelt, in the mid-1980s when he was staying at a hotel and saw a sign asking that guests reused towels to save the environment.  Westervelt pointed out the irony of the sign having witnessed that the hotel had not tried to ‘save the environment’ in any of their other operations. Therefore, he believed the hotel was aiming to save money by not washing towels and hiding behind an ‘eco-friendly’ label.

Environmental activist, Greta Thunberg, also complained about the greenwashing present on social media platforms, which topped headlines in August 2021. Greta called the fashion industry out for partaking in the phenomenon by portraying themselves as ‘sustainable’, ‘ethical’, ‘green’, in social media campaigns when fashion cannot be mass produced or consumed sustainably as the world is today, according to Greta.

Although arguably one of the biggest perpetrators, greenwashing is not just seen in the fashion industry alone, as it is present across all industries including food, automotive, hospitality, cosmetics, and so on.

An example of greenwashing can be seen above, where in early 2020, Ryanair announced itself as Europe’s “lowest emissions airline” in an attempt to win more customers. The claim was mostly made up and resulted in the Advertising Standards Agency banning the ad.

It’s important to note that ‘greenwashing’ is usually not done out of malice, but due to a lack of understanding from the company’s side on the true environmental performance of their products. However, these kinds of misleading messages can still cause significant damage to customer trust.

Whatever the reason for the greenwashing, The Competition and Markets Authority (CMA) warned businesses that they had until the New Year to make sure their environmental claims comply with the law. This is following their investigation that found 40% of green claims made online could be misleading, suggesting thousands of businesses could be breaking the law and risking their reputation.

The CMA are to carry out a full review of misleading green claims early this year and stand ready to act against offending firms. So, with that being said, it’s important for businesses to avoid greenwashing now more than ever.

How to spot greenwashing

As we have discussed, greenwashing is happening in all businesses all over the world, so how can you spot the organisations that are greenwashing?

Firstly, be suspicious of any company that presents ‘green’ claims that are very vague. For example, describing their products as “eco-friendly”, “all natural”, or “chemical free”, without offering any information to show these claims are true. Other common ways companies may try to greenwash you are:

Basically, always watch out for companies that do support their claims with reputable tests and certifications.

Are you looking for reliable eco-friendly packaging solutions?

Swiftpak take pride in helping you reduce your waste and look at more eco-friendly options without breaking the bank. As an environmentally responsible packaging supplier, we believe it is our responsibility to help you meet your environmental packaging responsibilities.

Greenwashed materials to approach with caution

Other than making sure the certifications on products are legit by either doing some research or going that one step further and asking for proof of sustainability claims via a product data sheet, knowing the materials that are already known for ‘greenwashing’ is also a good start to avoid running into these problems.

Here are some greenwashed materials to approach with caution: 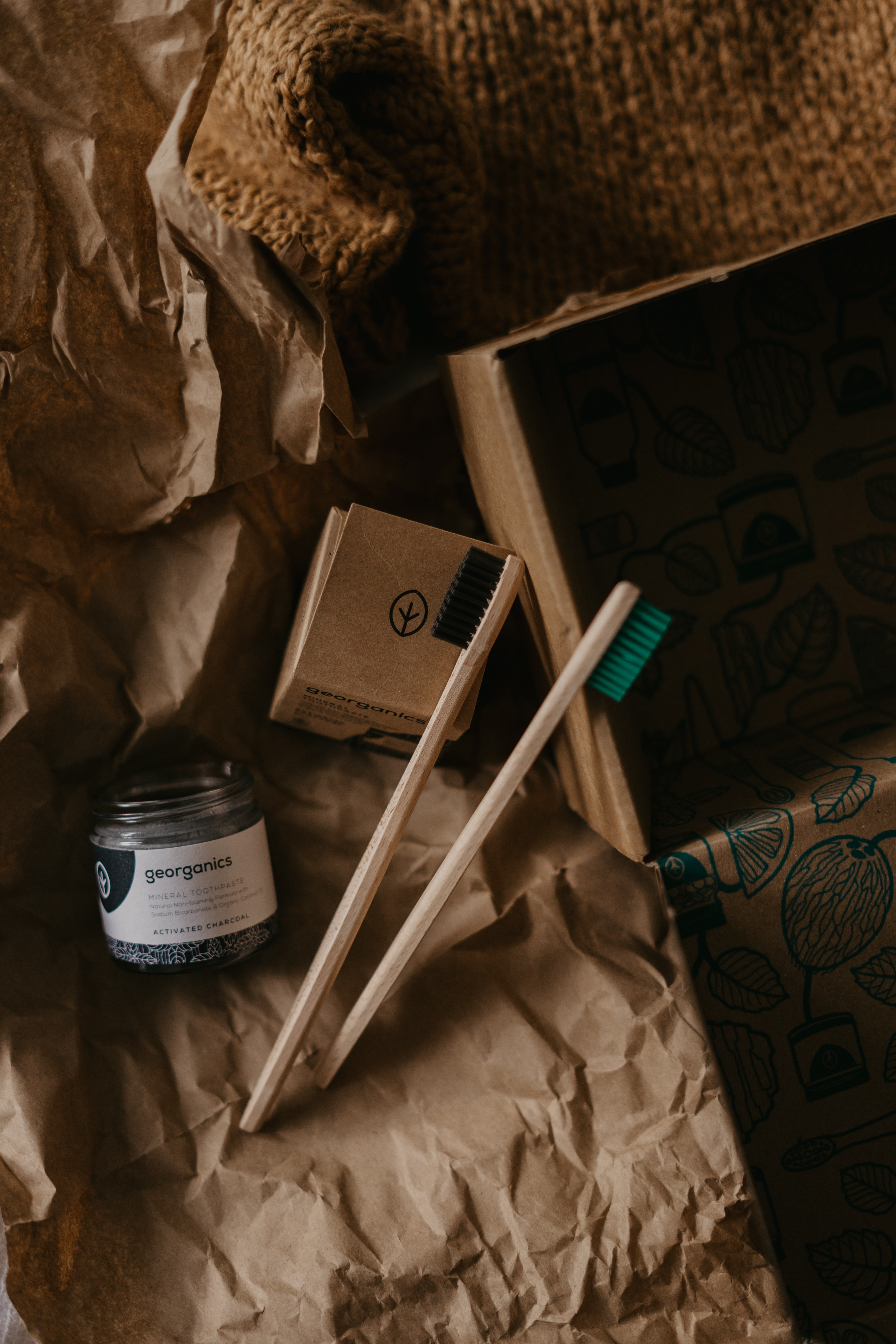 So, you are probably asking what packaging products are okay to use? Ideally, we want to strive for a more circular economy. While that is being worked on,  many businesses tend to go for paper solutions which are made from a renewable source. Opt for Cardboard that is made from recycled paper products or that is FSC-certified and opt for a water-based ink for any printing.

While plastic is often pictured as evil, there are always two sides to a story and in some instances, plastic may be better. If you opt for plastic solutions, we recommend going for recyclable options as well as options that already contain a certain amount of recycled content such as our Polymailer bags.  You most likely will have also have heard about the plastic tax coming into force, which is put in place to drive sustainability.

There are other sustainable materials on the market and innovation is happening, however this needs to reach an industrial level for it to be viable for most companies.

With over 45 years of experience, at Swiftpak we are committed to providing you with the best protective packaging solutions whilst always being honest and transparent about our packaging options and what they may contain.

As a B-certified corporation, we truly care about sustainability and the environment and have even recently become carbon-neutral certified. So as an environmentally responsible packaging supplier, we believe it is our responsibility to help you meet your environmental packaging responsibilities. Check out our green packaging solutions page to find out more on how we can help. Alternatively, contact our packaging experts today.

Packaging is a vital part of any product that needs transporting. It helps to prevent damage during shipment, provides the necessary information needed for it to reach its destination, and even plays a part in keeping handlers and consumers safe.

Damaged shipments: The effects on your business & how bespoke packaging prevents it

Damaged shipments are an unfortunate but inevitable cost in business when delivering products. From improper courier handling, through to water exposure, and even theft, there are many possibilities that can impair an order.

How logistic companies are influencing the requirements for packaging

Packaging no longer refers to a simple cardboard box, it is much more complex than that. It’s a coordinated system of ensuring goods can move safely, economically, and efficiently through the supply chain.

Get the latest offers and news in our weekly update